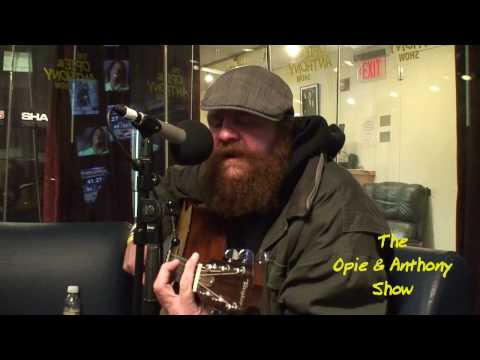 Subscribe to the OpieRadio podcast and/or stream any episode now:

***THE STORY*** Homeless Mustard came in after being up all night after being in jail and hospital. Learned he was living on the streets of nyc for quite some time. Told us he was a musician. I got him a Taylor that we had laying around. The rest is history!